Susan Bassnett was educated in Denmark, Portugal and Italy, acquiring various languages in childhood. She established postgraduate programmes in Comparative Literature and then in Translation Studies at the University of Warwick where she also served twice as Pro-Vice-Chancellor. She continues to lecture and run workshops around the world and her current research is on translation and memory. Among other books, she authored Translation Studies (1980), currently in its 4th edition (2014) and Comparative Literature (1993), both staples in the respective fields, and co-authored The Translator as Writer (2006) with Peter Bush. In 2015 she published a monograph entitled TRANSLATION in the Routledge New Critical Idiom series 2015 and in 2018 she edited the Translation and World Literature Routledge collection. She has served as a judge in the Women Writers in Translation Prize since 2017 as she is not only a translation scholar and translator, but also an accomplished poet. 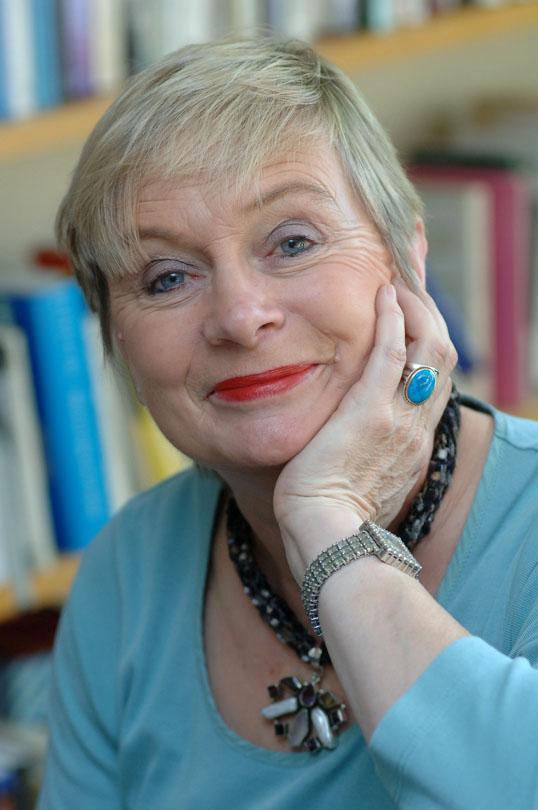 A number of disciplines have adopted the terminology of imagination, as they challenge the idea of predetermined methodologies, and this paper will look at what is here termed the ‘translational imagination’. Through the work of a range of poets whose creative output includes translations into in English, the paper will look at changing expectations, both readerly and writerly, concerning the translation of poetry across time and cultures.